The Only Effective Way to Forgive Someone — even the arrogant & remorseless.

[This text is the script for the video linked below]

Begin by being brutally honest about the loss you experienced and who caused it.

Common losses include: Friendships, Jobs, Housing, Money, Status, Security, Dreams, or the ability to trust someone.

Assign a value (from one to ten) on the thing you lost because of someone’s indifference, malice, or negligence.

Embrace the emotion that the memory of the loss provokes.

That emotion could be anger, sadness, fear, or embarrassment.

And then go through the grieving process for that particular loss.

The emotional intensity of the experience will depend on the value you assigned to the specific loss.

Here are the five steps of the grieving process:

Denial. In what ways could you have minimized what happened and the value of what you lost?

Anger. When you realize how much bigger this loss was to you than you first thought, [delay] you’re likely to become very angry.

Bargaining. This is when you start hoping for restitution, or an apology, or justice, [delay] or even revenge.

Melancholy. When all your attempts at bargaining fail, and your loss is still not restored, [delay] a deep sadness can set in.

Acceptance. This is the point of healthy resignation. The memory of the loss may still provoke some emotion, but its benign. Those feelings are not nearly as intense as they were in the beginning.

Once you arrive at acceptance, the final stage of grieving, forgiveness is almost effortless.

Keep in mind that to forgive someone does not require that you trust that person.

The healthiest thing you can do with those who refuse to own up to the damage they caused is to make yourself less vulnerable to them.

Every relationship has its healthiest level of vulnerability.

Take some time to figure out what this is for each of your relationships.

Any loss that is fully mourned will eventually lose its power over you.

Do this for every significant loss you’ve experienced, and you’ll finally understand what it really means to let it go.

Best wishes as you seek to be free from the tyranny of bitterness and resentment, and then, to find the new-found ability to forgive. 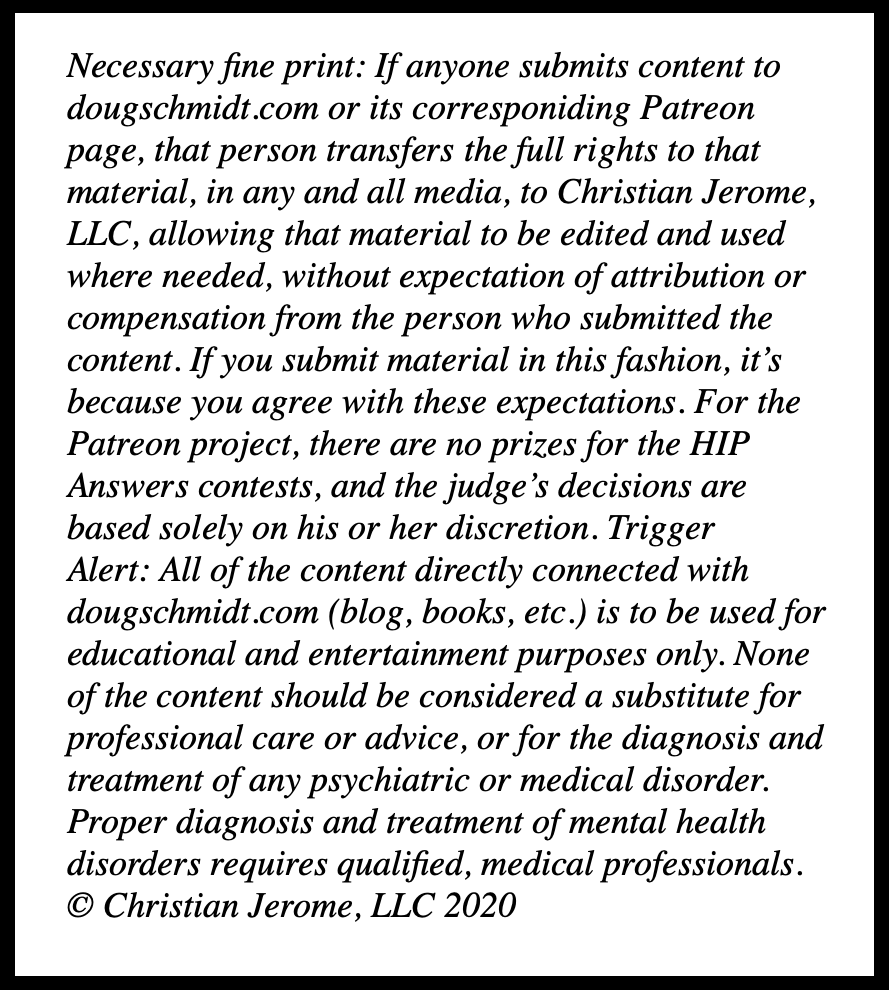