Can You Create Meaning Out of Nothing?

What has been will be again,
what has been done will be done again;
there is nothing new under the sun.
Is there anything of which one can say,
“Look! This is something new”?
It was here already, long ago;
it was here before our time.

Upon what do you base your meaning, purpose, and significance in life?

Is it possible to “create” meaning, even where none apparently exists? Explain.

I don’t think it’s possible to enjoy a genuine sense of meaning without a belief in the transcendent (which was something Solomon [the author of Ecclesiastes] temporarily lost toward the end of his life).

I do think some people [who have no belief in the transcendent] can be successful at artificially creating a sense of meaning that helps them to function. Sartre and Camus won Noble Peace Prizes for showing these folks how to do this.

This site uses Akismet to reduce spam. Learn how your comment data is processed. 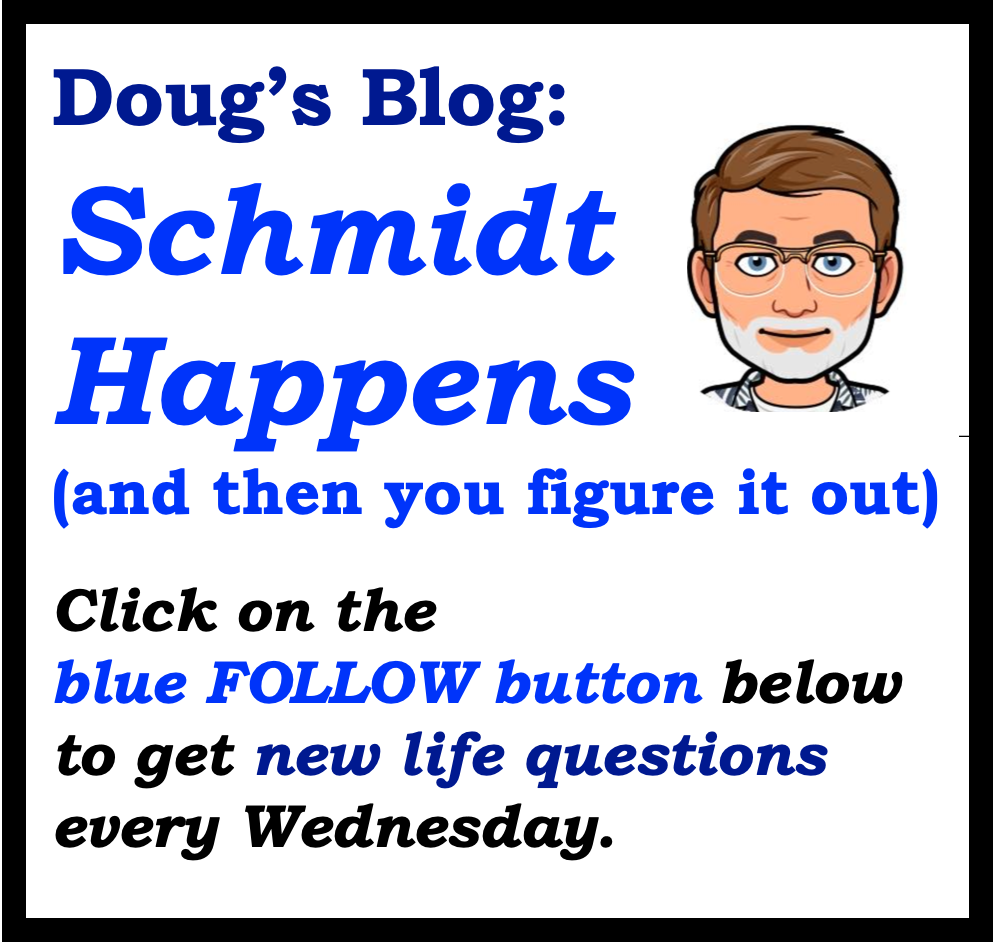 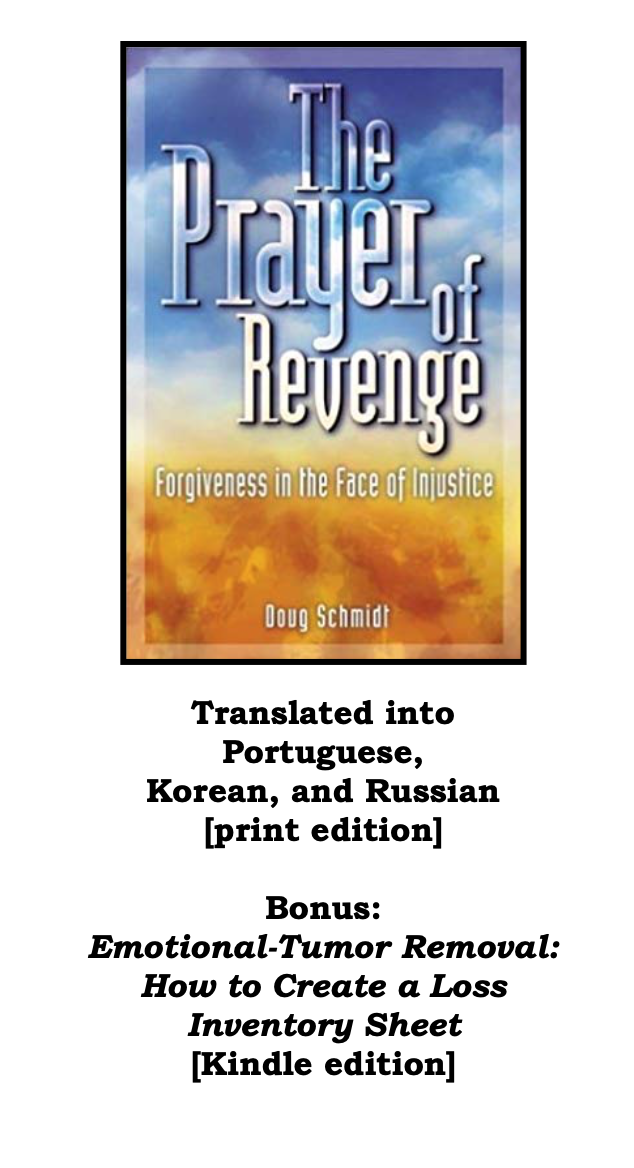